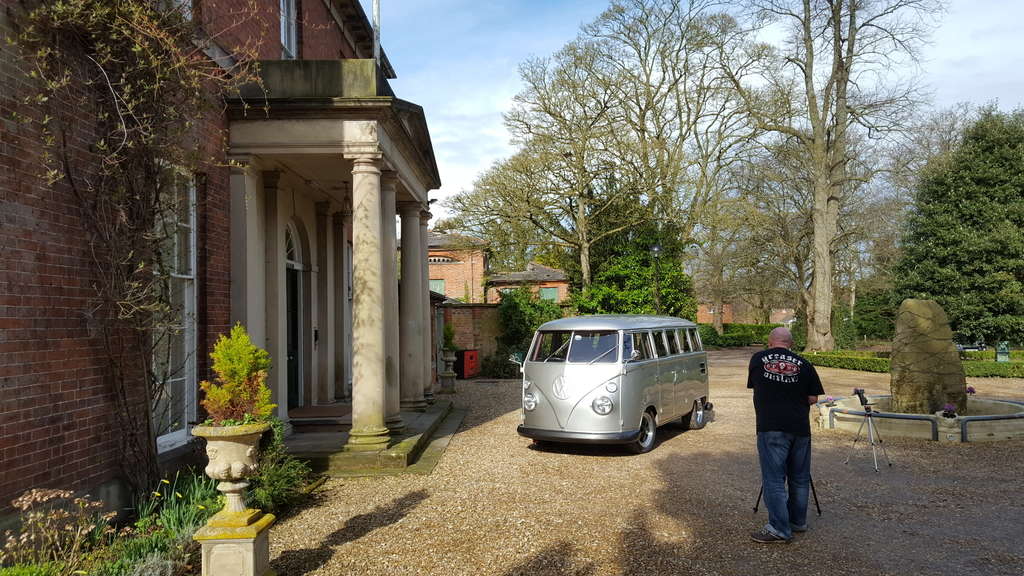 Check out next weeks issue of Ultra VW for the full feature on this 1975 Fleetline Microbus. This Porsche powered bus was built by Creative Coachworks and you might have seen it at the VolksWorld Show in 2016. We would like to thank everyone who contributed to the build and isn’t mentioned in the feature; including Simon […]